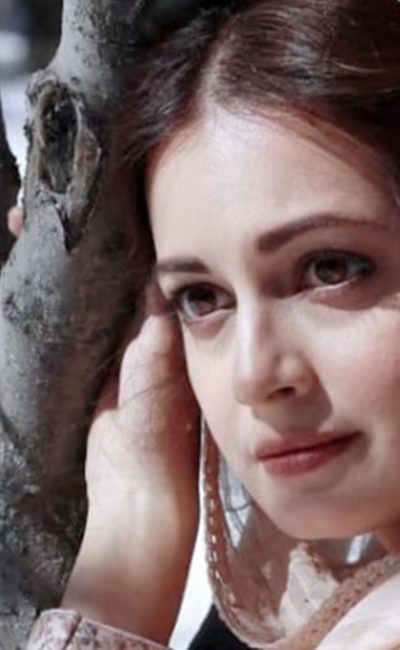 A lawyer turned journalist( Mohit Raina), seeking inner peace after being blamed constantly by his father for his brother’s death. A PoK National ( Dia Mirza) in Indian Prison, misidentified as a terrorist with an adorable 7-year-old daughter, born out of prison rape…..The romance that follows with the quest of the Lead characters, to send Kainaz (Mirza) and Sehar( Daughter) home.

Kaafir is a human interest story featuring harsh reality of life inside prison, cross-border dynamics of Nationality in conflict regions, emotional regrets dealing with the loss of a loved one and the conquest of International Human Rights above all Politics.

Sadly, the story, as interesting it is, it is also predictable. The pangs are there, but they seem caught in a web of the known. 1-2 episodes down the line, the narrative also gets overdrawn and boring. For an avid OTT Viewer, the Series is great to be watched for Dia Mirza’s mesmerizing simplicity, and performance. She is always a delight to “watch”. Beyond that, the story will leave you a Deja Vu feeling of having seen this before, or known this before.

Watch Mohit Raina for his restrained performance as the Indian Journalist. But then, rescuing a damsel in distress in whatever dramatic circumstances have been done before, and Kaafir follows the same path.

The series left me with a question, can a great story of Kashmir be ever made again? It’s a tough challenge given that so much has been told and seen. But saving the script from repetition may be a good start. 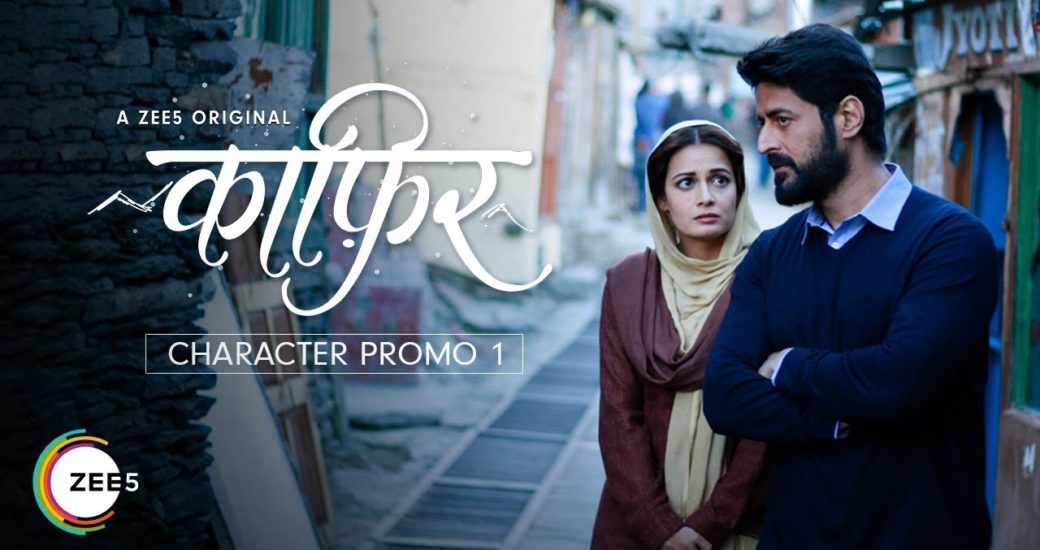 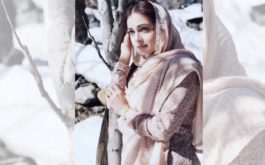