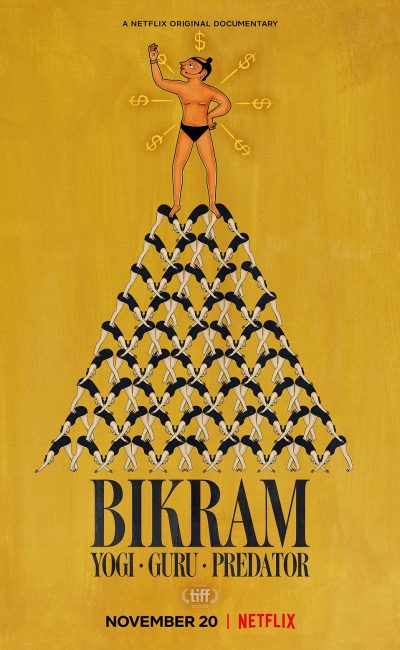 Bikram Yogi Guru Predator Netflix Documentary tracks Bikram Choudhury’s life, following his version of the American Dream, founding and evangelizing an immensely popular Yoga Cult and his subsequent fall from grace when he was accused of a sexual misdemeanor with disciples.

This documentary follows the life of the modern-day Yoga Guru “Bikram Choudhury”, who became malicious in his intentions, back in the 1990s. What do you do with power? What do you do when scores of others follow each instruction you give, for their body, their mind, and their soul…..You choose. You choose to either use your power for good, or for malicious. And this is perhaps what went wrong with Bikram, after a point. Or it may be interpreted that he was ambitious and power-hungry from the beginning.

He followed his version of the American dream. Making tall claims like treatment of President Nixon with his patent Yoga tricks and stealing his Guru’s teachings and calling them his own, are some of the early wrongs he put by the side. And there were allegedly more serious wrongdoings – Rape, Racism, Molestation – A general disregard for Guru Disciple Relationship boundaries.

His pyramid cult business was institutionalized to propagate his brand of Yoga, he took the Beverly Hills by storm in the 1990s. As per the documentary, he fleed the USA and continues to operate from other countries.

Apparently, Fugitives make for good stories. And so does Bikram – Yogi, Guru, Predator. The series is both humiliating and shaming for Bikram. 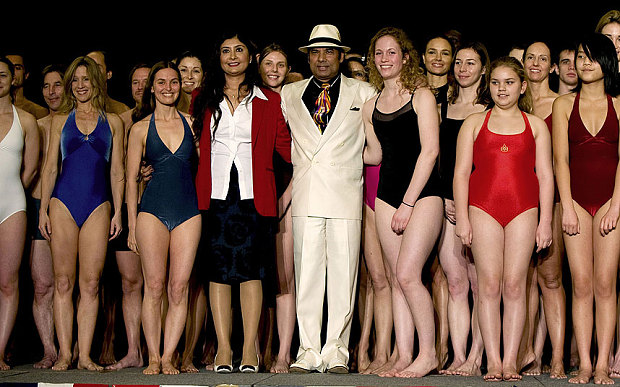 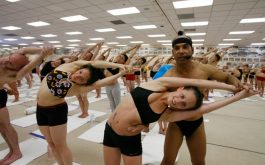