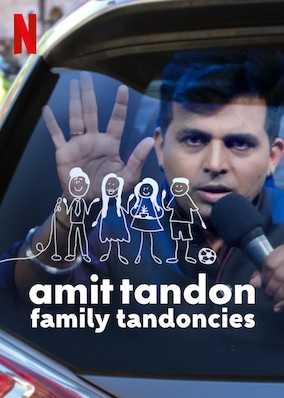 On 28th February 2020, Netflix dropped a stand up special by Amit Tandon, a well known stand up comic in the Indian comedy scene. The special is titled “Family Tandoncies”. As the name “Amit Tandon Family Tendencies” suggests, the show is an anecdotal account of Amit’s relationship with family members. It is about an hour-long with a decent pace of delivery of jokes by Amit.

It is a part of the 8 episode Stand Up Anthology produced by Big Synergy, for Netflix India.

Amit Tandon stands up comedian starts and develops with Amit discussing how the behaviors of NRIs have changed over the years, the stereotypes, the extra respect that is exclusively given to them.

We then see him discuss his married life and how his perspectives have changed over the years with regard to his wife, and the idea of a couple in general. Amit Tandon Standup Comedy flavour is mostly engraved in a viewer’s mind by now, as the Family Man, who finds punches from his everyday life.

He then sets focus to the idea of parenting, and in specific teenage parenting, given the fact that he’s a parent of two teenagers. He discusses how the whole notion of parenting has changed over the years, specifically drawing a comparison between his childhood and his kids’.

In the last segment, we see him discuss his mother and his relationship with her followed by a brief anecdote on the basis of the married life segment he does in the first part of the show.

As far as the review of this stands up special episode goes, the production is decent however, Amit’s punches seem ordinary. And that is the good part.  The majority audience in the show belongs to the age group of 35-50, engaged.

In essence, the stand up special is more like a family anecdote for the Tandon family and less of objective humor oriented piece.

The production has been undertaken by Big Synergy Media. 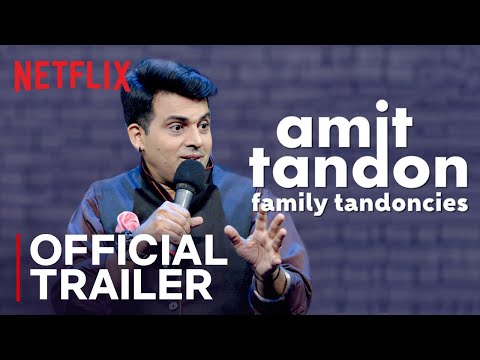