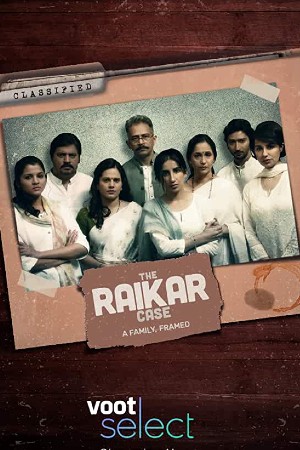 The Raikar Case story revolves around a rather dysfunctional Christian Joint Family, with hypocrisy ruling the majority of the characters. Yashwant Nayak Raikar (Atul Kulkarni) is the Head of the Family which has a Kaju Factory Business in Goa. He aspires to gain entry into Politics and become an MP. Wealth amassed over years and heirs apparent galore. Greed, Jealousy and Corruption rule. Yashwant is a strictly practical patriarch, a corrupt businessman, who sees dynasty as a pack of cards.

Amidst such an environment, Tarun Zacharine Nayak Raikar, a 16-year-old son of the family is murdered and a police investigation is initiated. The Raikar Case Web Series unfolds a series of suspects and why they could have murdered the young lad, who had an entire life ahead of him.

Murder, Lies, Adultery, Deceit, voyeurism, jealousy, retribution and many such dark emotions rule the family roost in The Raikar Case Review. With each episode revealing the family secrets one after the other, the viewer voyeurism is certainly piqued. More importantly, the character of Etasha, Tarun’s cousin sister as the only person who seems to be perturbed by Tarun’s death is nicely edged out.

When a family keeps it’s honor publically, but is cryptic privately, the tension and drama are very well depicted in The Raikar Case. The hypocrisy, jealousy, and backbiting prevails and engulfs a sense of sadness for an otherwise thinking individual. To the voyeuristic viewer, The Raikar Case offers an unending Masala.

The complex characterization of the Web Series depicting the relationships that exist in the rich joint family makes it a treat to watch. The interplay of relationships in the backdrop of a young boy’s tragic death is commendable. The patriarch, his wife, the deceased brother of the patriarch, his wife, their children, the sister’s husband, the list of characters is endless and yet by the second episode, all seem familiar and dark in some or the other way.

The Screenplay of the Web Series is its Hero. Each episode details out at least one suspect and the reason why they could have potentially committed the murder. Tarun himself, a rather shady and depressed boy without a father and a crappy mother is worthy of viewer interest as well. The Director has nuanced the mystery build up very well, keeping in mind the viewer interest.

The dialogues of The Raikar Case Web Series evoke intrigue and suspicion and support the narrative of a murder mystery very well. Each family member is literally suspecting the other, guarding their own little secret.

Yashwant Nayak Raikar, essayed by Atul Kulkarni is a stern and practical family patriarch with big ambitions. Atul Kulkarni is subtle and brings out a matter of factly character, who treats his family like a pack of cards, which need to be played to achieve his ambitions. Sakshi ( Ashvini Bhave) deserves a special mention for her digital debut and the complex depiction of a mother trying to protect family reputation at any cost whatsoever.

All other characters like Mohit ( Kunal Karan Kapoor), the designated black sheep of the family, Etasha (Parul Gulati) the concerned and responsible kid, Investigating Officer SP John Pareira ( Neil Bhoopalam), the menacing Eklavya ( Lalit Prabhakar), the MP’s son, and many more such performances make this Web Series a delectable watch. 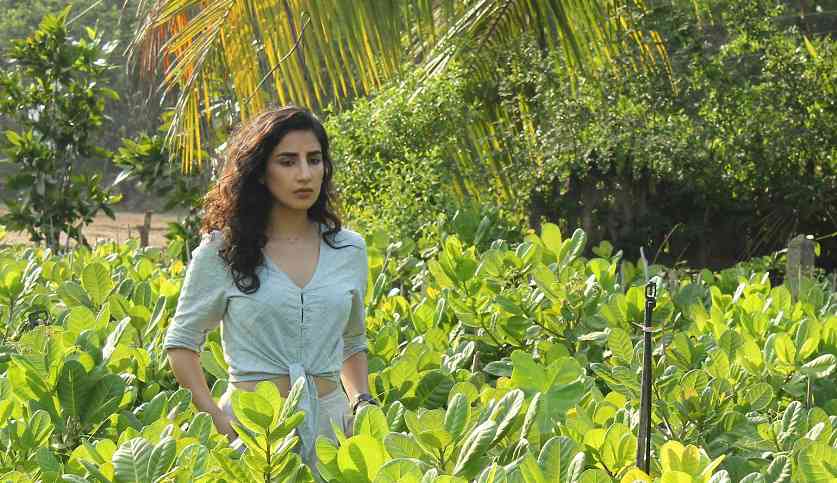